Danforth and All Faiths Chapels 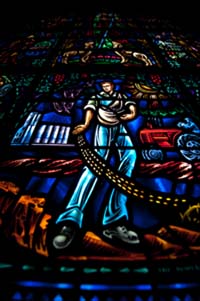 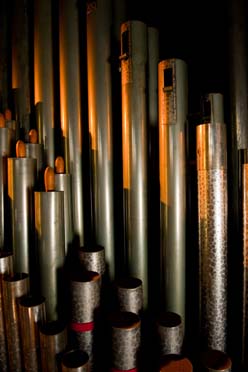 Danforth Chapel seats 65 people. Its stained glass windows were donated and imported from Czechoslovakia, England, France, Germany and Italy. The nondenominational chapel was named after Mr. and Mrs. William Danforth, who contributed to the building.

All Faiths Chapel seats just fewer than 500 people. The chapel was designed to achieve proper acoustical balance for solo instruments and string quartets while assuring sufficient resonance for organ music. In 1961, a 40-rank pipe organ was installed.